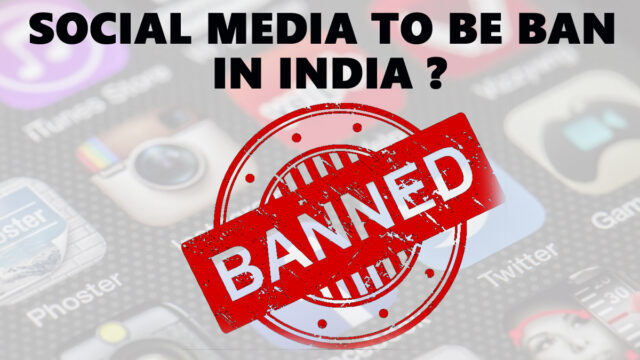 According to the sources Government regulated some rules for the social media giants such as Instagram , Facebook , Twitter such as digital content featuring a code of ethics and a three-tier grievance redressal framework should come into effect as soon as possible . Rules were announched in month of February and a time period of 3 months were given to the OTT Platforms. Sources also includede that if the companies failed to imply the rules the immediate action would be taken .

“Though they claim to be an intermediary, they use their discretion to change and adjudicate on the content based on their own rules, without referring to the Indian Constitution or laws,” sources added.

What does new Rules Include :

According to the new Laws, there will be a committee with representatives from Ministries of Defence, External Affairs, Home, I&B, Law, IT and Women, and Child Development. They will have the powers to call hearings on complaints of violation of the Code of Ethics if it wants. The government will designate an officer for this purpose at the rank of Authorised Officer who can directly take action on breaking of the Code of Ethics.

Now is the time for some FAQs:

Will social media be blocked in 2 days?

The answers is it is uncertain . We can say it will definately shut as there is uncertainity till 26th may 2021 which is set as the dedline.

Yes According to Sources news is true .

Will Facebook twitter/instagram be blocked in India new social media rules come into effect from today?

The rules has been set by the Ministry of Electronics and Information Technology . It has to come under effect as soon as possible to avoid banning