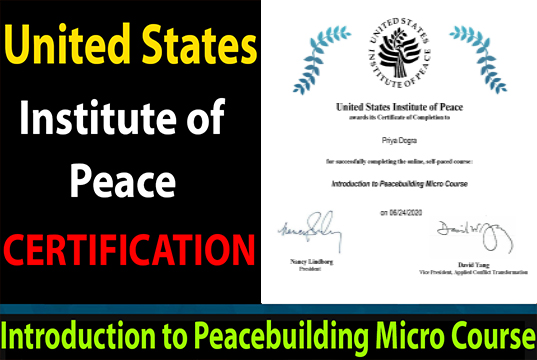 Question no. 1 Illana Lancaster presented Van Soest and Bryant’s Tri- Level Nature of Violence. ____________ is common. It is when social norms and assumptions go unchallenged. When negative stereotypes are accepted.

Question no. 4 Conflict is…

Question no. 5 The Curve of Conflict highlights four levels of violence: Peace, Unstable Peace, Crisis, and War. Unstable Peace is characterized by…

Question no. 6 In seeking to counter violent extremism, it’s important to look at how we counter an extremist narrative and how we offer an alternative narrative while addressing the root causes of extremist violence.

Question no. 7 ________ is a process of communication and engaging in joint problem-solving to find a solution that meets

Question no. 8 Peace through ________ is a strategy for achieving peace that assumes human beings have basic needs that must be met. Based on these assumptions, peace is advanced and protected through the organized power of people demanding and securing their rights and basic needs.

Question no. 9 Peace through __________ is a strategy for achieving peace that assumes that human beings are rational actors and that conflicts can be managed and resolved without violence by appealing to common interests. Based on this assumption peace is maintained and built by setting up institutions that

Question no. 10 When going into a country, it is important to understand what went wrong and right in previous experiences of the same country in order to implement more successful peace processes.