In an effort to decentralize the financial system, Satoshi Nakamoto developed the first cryptocurrency, called Bitcoin. Bitcoin has no central bank or other controlling body, and all transactions are kept track of by a dispersed computer network.

One of the newest types of money is cryptocurrency, commonly referred to as virtual currency. As a result, a lot of individuals are interested in cryptocurrencies and have many questions about them. We’ve made an effort to explain a variety of blockchain- and cryptocurrency-related ideas in this tutorial. Along with mining knowledge and wallet information, you will also discover how to buy and trade Bitcoin, Dogecoin, Litecoin, and other cryptocurrencies. The interaction between existing financial institutions and society could be altered by virtual currencies. 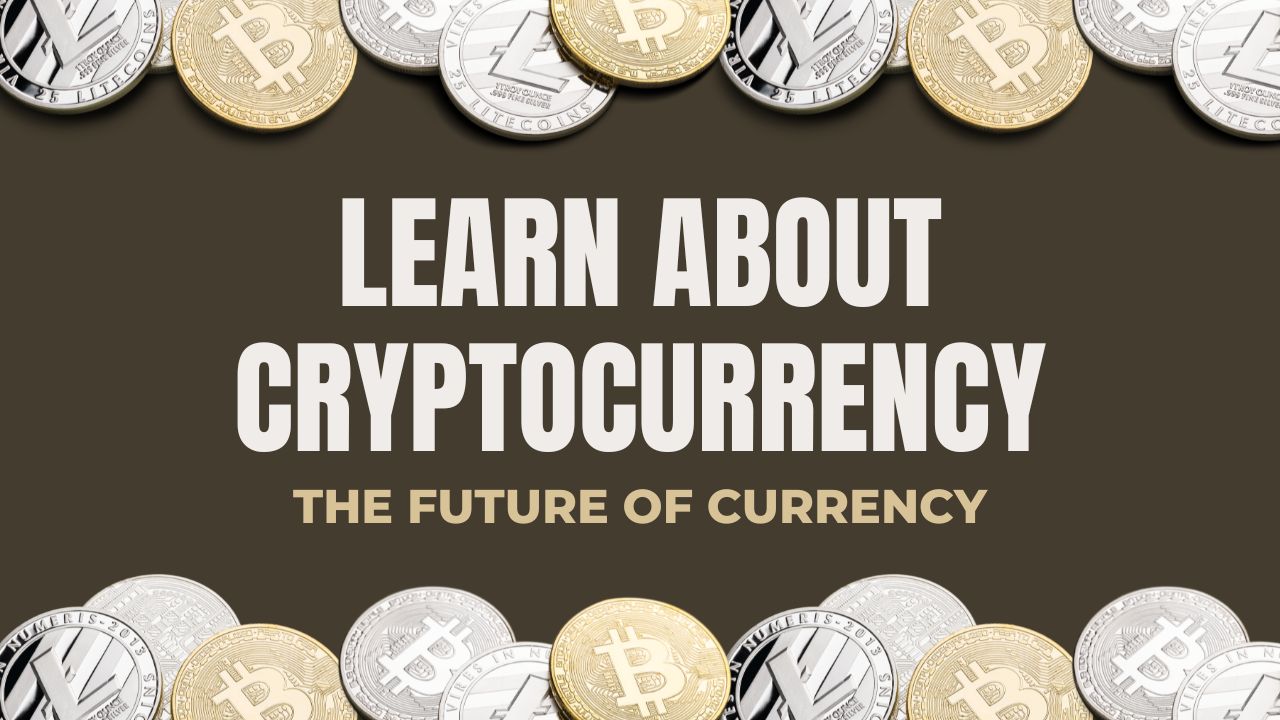 The majority of cryptocurrencies run on blockchain technology and are driven by cryptography, a built-in security feature that makes them difficult to counterfeit. It is decentralized, which means that a network of computers runs the programmes that ensure the currency’s legitimacy and maintains distributed ledgers in place of a single organisation functioning as a gatekeeper.

Similar to conventional currencies like the US dollar, cryptocurrencies are a type of trade medium. It is still intended to exchange digital data using a method made possible by some cryptographic concepts. It is a type of virtual currency that falls under the category of digital currencies.

How do Cryptocurrencies Work?

A blockchain is a complex mathematical problem that must be solved in order to create a cryptocurrency. A network of computers that all follow the same set of instructions is used to accomplish this. The miner who came up with the solution is awarded with cryptocurrency once the problem has been resolved. The ability to move cryptocurrency between users without a middleman makes cryptocurrencies special.

This makes them extremely secure and makes it impossible for anyone to steal or abuse them. Digital wallets, which can be accessed on desktop computers or mobile devices, are where cryptocurrency is kept.

Micron is looking for Advanced Modeling Interns | Internship for Student | Apply Before...