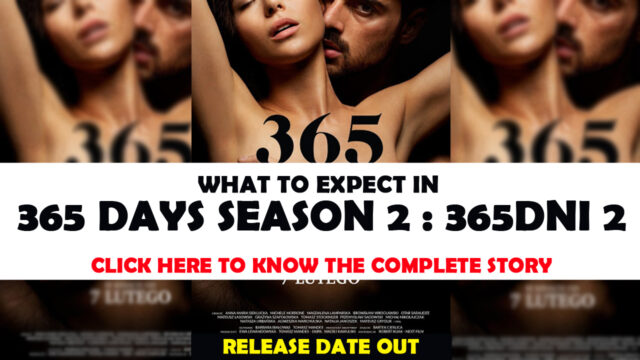 Massimo is a member of the family of the Sicilian Mafia and Laura is a sales manager. She went to Sicily to save here relationship but got kidnapped by Massimo which she didnt expected . Massimo gave her 365 Days to fall in Love with him. After Several Attempt of Massimo Laura fell in love with Massimo and got pregnant. They decided to get married but all of a sudden Laura got Killed ..? Will LAura be dead in season 2 ? Why do you think this happened ? Tell me about this in comment section…

Michele Morrone announced on Tuesday that he is returning as Massimo for the sequel to 365 Days.

Soon they will start shooting for 365 Days:”365 Dni 2″ Season 2 which has been delayed due to coronavirus. Tell me in the comment section which scene did you liked the most in 365 Days Netflix Series